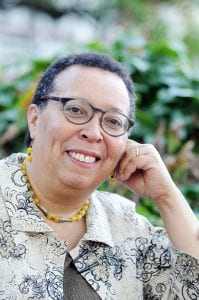 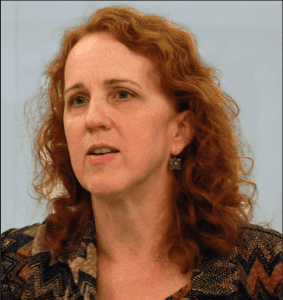 Merita is a chief architect of both the Forum and its signature initiative, Ready by 21®. Having founded the Forum with Karen Pittman in 1998, she is managing partner of Big Picture Approach Consulting and a coach to state and local partnerships.  Merita works with leaders in school districts, governmental departments, community collaboratives and non-governmental organizations nationwide. Merita began her career as a classroom teacher in Central America and inner-city schools in the United States. As a senior research associate at Stanford University, she worked on a five-year study of community-based urban youth organizations and co-authored Urban Sanctuaries: Neighborhood Organizations in the Lives and Futures of Inner-City Youth.